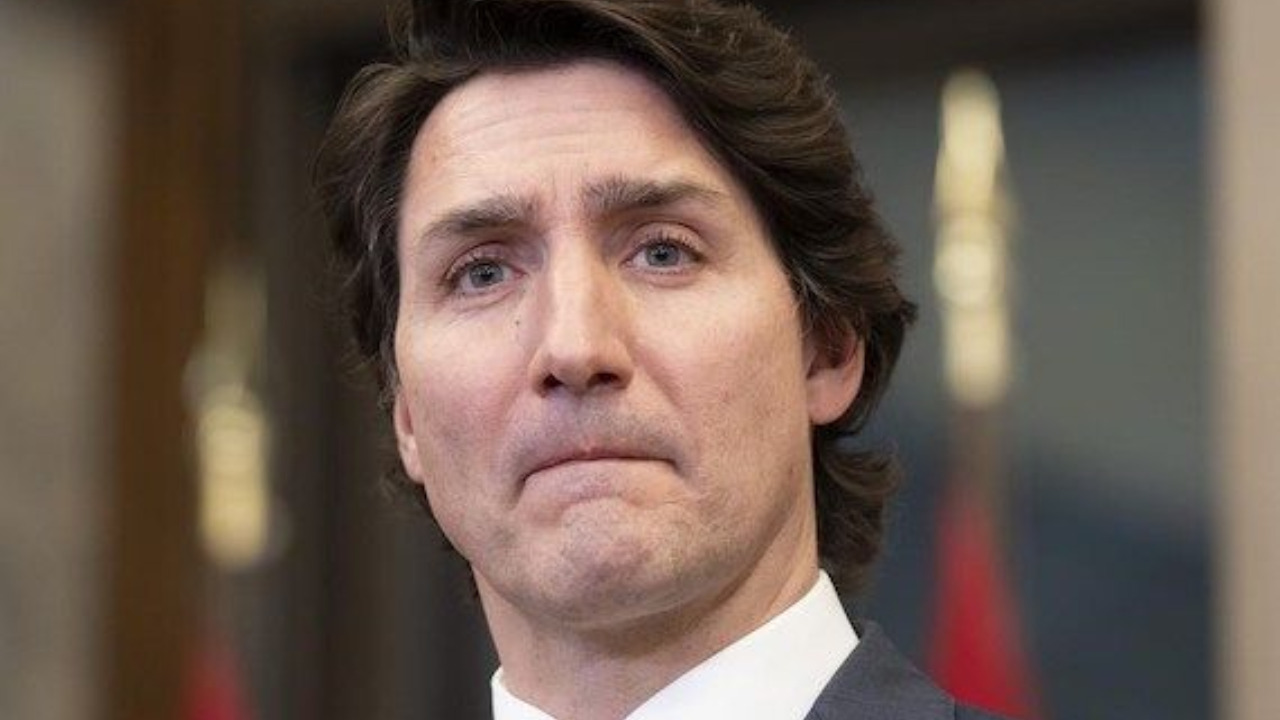 After France, the United Kingdom delivers another international embarrassment to the Trudeau administration

We told you how Trudeau’s dictatorial policies drew excessive criticism nationally. Time and again, Trudeau faces setbacks, dissent and disapproval as more discontent brews for his leadership. But now it’s not just Canadians, Trudeau’s authoritarian policies are no longer hidden from his international allies. Embarrassment seems to be becoming a norm in today’s Canada.

Justin Trudeau’s administration has always been criticized by conservative leaders and the people of the country, but receiving embarrassment from abroad is something Trudeau should not ignore with his “it doesn’t matter attitude.”

Recently, a British MP accused government of Prime Minister Justin Trudeau for violating the civil liberties of Canadians during the Covid-19 outbreak. On October 24, Tory MP Danny Kruger made the remarks during a debate in Westminster Hall on the safety of vaccination against Covid-19.

When it comes to human rights abuses, Kruger called Canada one of the “worst offenders,” alongside communist China.

“While many questions about our response to covid need to be answered, the UK is by no means the worst offender,” Kruger said.

“We are not Canada, New Zealand or China – places where governments think they can exterminate covid by depriving their people of the most basic civil liberties.”

PM @JustinTrudeau doesn’t want you to know how he is perceived abroad.

British Conservative MP @danny__kruger told the UK parliament last week that the Liberal government was among the “worst offenders” alongside China when it came to stripping away civil liberties during Covid-19. #cdnpoli pic.twitter.com/ri8SY3FGJt

Now even foreign politicians did not spare Prime Minister Trudeau’s blushes. The Liberal Prime Minister must be ashamed of the way he is perceived abroad.

According to statistics from the University of Oxford’s COVID-19 Government Response Tracker, Canada had some of the most restrictive lockdown rules.

The Covid-19 measures adopted in Canada gave the country a stringency score of 75.46, just behind China (78.24). The scores were calculated using a variety of characteristics such as school closures, gathering limits and other factors.

Moreover, this is not the first time that a British lawmaker has criticized the Liberal government for its brutal crackdown on civil liberties.

When Trudeau first chose to use the Emergency Powers Act to suppress peaceful Freedom Convoy protesters, British MP Marcus Fysh accused him of deploying “heavy-duty means”. Trudeau’s invocation of the Emergencies Act attracted worldwide attention and was frowned upon.

Previously, even Canada’s soft geopolitical stance had been questioned by France’s new ambassador, Michel Miraillet. According to national post, the new French ambassador Michel Miraillet criticized the federal authorities for the decline of Canada in the world. According to him, Canada has become too dependent on the United States and its enormous defense machine.

Russia and China are growing like there is no tomorrow. And Macron’s man in Canada believes that if things continue in this direction, Canada will be reduced to a non-entity in the geopolitical sphere.

According to reports, the ambassador stressed that Canada has allowed its military presence in the world to weaken over the past decades and that it must strengthen its defense capabilities as threats increase from China. , Russia and North Korea. The country is far too comfortable, far too comfortable”

Read more: France shows Trudeau his place and asks him to “wake up” in the face of the growing threat

Thus, it will not be wrong to say that since the country passed into the hands of the awakened leader, it entered the red zone. His own countrymen, opposition leaders and now even foreign politicians have raised concerns and alarmed Justin, but since a leopard cannot change his spots, he seems unable to hear the warning bells.

International cruises have yet to pick up steam after tourism reopens