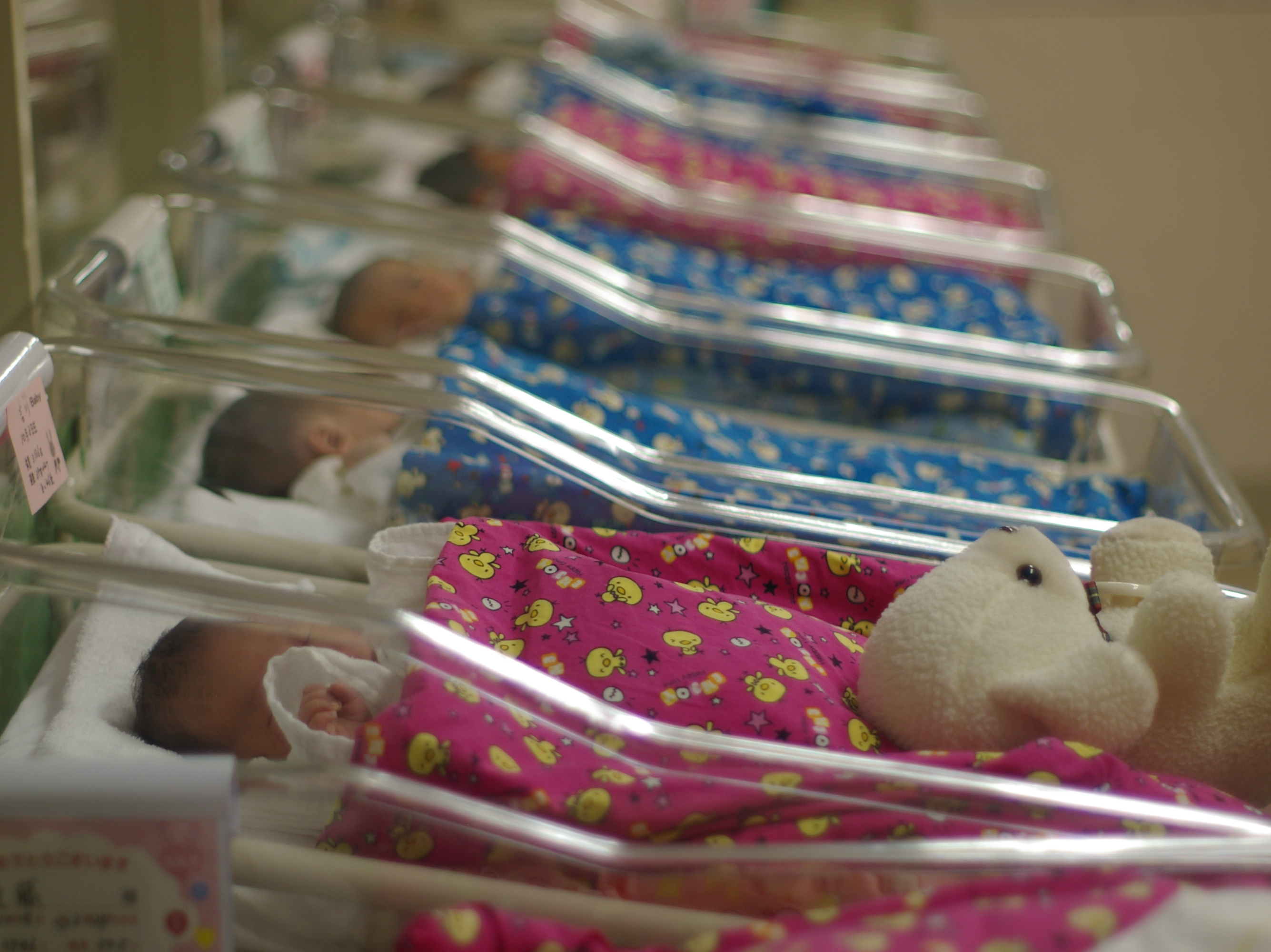 80% of births registered in 200 French cities

Only 500 of the 35,900 municipalities in France were listed as the birthplace of almost all babies born in France in 2016, according to official figures.

The 500 cities were the cradle of 99.6% of the 784,000 babies received worldwide, according to figures from the national statistics agency The national institute of statistics and economic studies (Insee) reveal.

Between 1975 and 2015, nearly two-thirds of maternity hospitals in France closed their doors. There are now 518 maternities across the country, compared to 1,369 maternities 42 years ago.

Only 5,000 babies (0.6% of the total number of births) were delivered outside recognized care facilities, such as maternity hospitals, but how many of them were planned home births was not recorded. Only 10% of these births took place without medical assistance.

In 2014, a a campaign has been launched to change French law so that a baby’s village or town of origin is listed on their birth certificate, rather than that of the maternity hospital in which they were born.