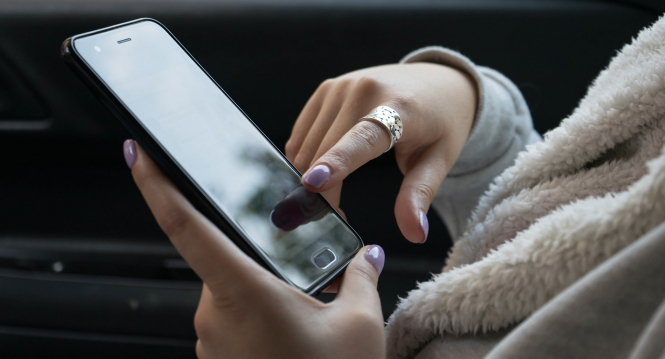 French telecom operators committed to better 4G coverage when they signed a â€œMobile New Dealâ€ in 2018. 4G is a system for connecting mobiles to the Internet and is faster and preferable to its 3G predecessor if you look at it. videos, stream music or download apps. A new list of municipalities to be covered by 4G by the end of the year has been published in the Official Journal. The list, including affected operators, can be found at tinyurl.com/y9hzpucy.

Antoine Autier, head of mobile telephony at UFC-Que Choisir, said: â€œOperators have obligations, in particular to cover the population with 4G, which are linked to the fact that they do not have to pay to use mobile frequencies. . The first obligation was to make 4G available on the mobile network that already existed in 2018. The second was that in areas without mast, without mobile coverage, the state would publish lists of municipalities that must be covered by any means. or, for example, by companies that come together to share masts. “

â€œThe first objective is more or less on track for the end of the year but on the second aspect, they are late. They were already before the lockdown and now lockdown has added to that – but they made promises and there are sanctions that can be enforced. However, it is possible that some latitude will be given due to Covid-19. It must be done, because the consumer has effectively accepted that a certain amount of money does not enter [from frequency fees] there should therefore be investments in the network.

Read more: should we be worried about 5G in France?

The UFC encourages mobile businesses to share masts in areas with few homes. Mr Autier said there was concern that there would never be 100% coverage. There are a few foci towards the edges of areas that are said to be already covered, according to Arcep, the telecoms supervisory authority, where in reality the signal is so weak that it is almost useless. For a map, click Cover at this link: monreseaumobile.fr.

The problem is that the masts are located near the most densely populated areas. The latest development is 5G – even faster mobile internet – with frequencies expected to be allocated to carriers in September. UFC-Que Choisir says they don’t assume 5G is more dangerous to health than 4G, as some fear, but France should not rush there before seeing the results of tests conducted by the agency of health and safety Anses, expected at the beginning of next year.

Read more: Dozens of 5G antennas were vandalized in France during containment

Reflect on the decision to make the change

It could also give more time to think about how companies will be allowed to market it. 5G service can be very fast in some areas but not better than 4G in others. Companies should not be allowed to advertise â€œamazingâ€ performances if the claims don’t match reality, Mr Autier said. In addition, there are environmental concerns, as 5G will use more electricity, and with current technology, most people don’t need it. It would be ideal, for example, for self-driving cars or online virtual reality games. 5G will need masts of traditional size, but they will direct the signals to the phones that need them, not everywhere at once. Increasingly, in the future, it is also planned to require a back-up network of mini-masts every few hundred meters in urban areas.

Did you know that it is possible to make calls or send SMS via the home internet (or other) wifi? It is ideal for those who find it difficult to be welcomed inside buildings and is offered by Orange, SFR and Bouygues. You need a compatible phone – most iPhones or Samsungs, as well as some Huawei and Sony. Enable “wifi calling” in settings (sometimes called voLTE). With SFR, you have to contact the company. Once operational, it automatically makes wifi calls if reception is poor.

Masks mandatory outdoors in more places in France from today