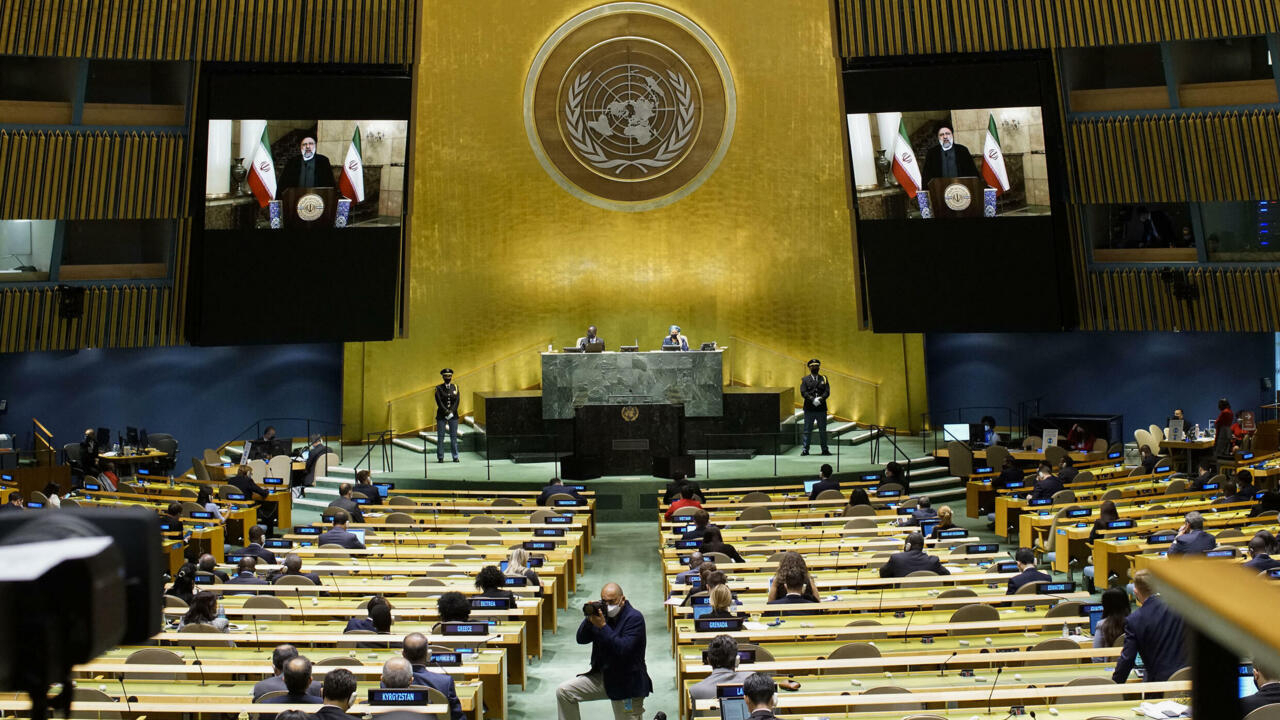 “It seems obvious that they should be more active” in “resolving all matters related” to the agreement, Lavrov told reporters at the United Nations in New York.

Lavrov added that he hoped that negotiations in Vienna between Iran, Russia, China, France, Britain and Germany would resume “as soon as possible”.

The talks, brokered by the Europeans, aim to return the United States to the 2015 agreement sacked by former President Donald Trump – as well as return Iran to full compliance.

Trump withdrew America in 2018, reinstating the sanctions against Iran that Washington lifted as part of the deal.

Since then, Tehran has also withdrawn from many of its commitments.

Trump’s successor Joe Biden has indicated he wants to return to the deal, but his administration has expressed impatience with the stalled talks.

Discussions between Iran and the other five parties to revive the deal began in Vienna in April but have been on hold since June, when ultra-conservative Ebrahim Raisi was elected president.

Hopes of reviving the deal were kept alive earlier this month when Iran agreed to a new compromise with the UN nuclear agency over monitoring its nuclear facilities.

Iranian Foreign Minister Hossein Amir-Abdollahian said on Friday that talks would resume “very soon,” but the United States said Tehran had not specified the timetable.