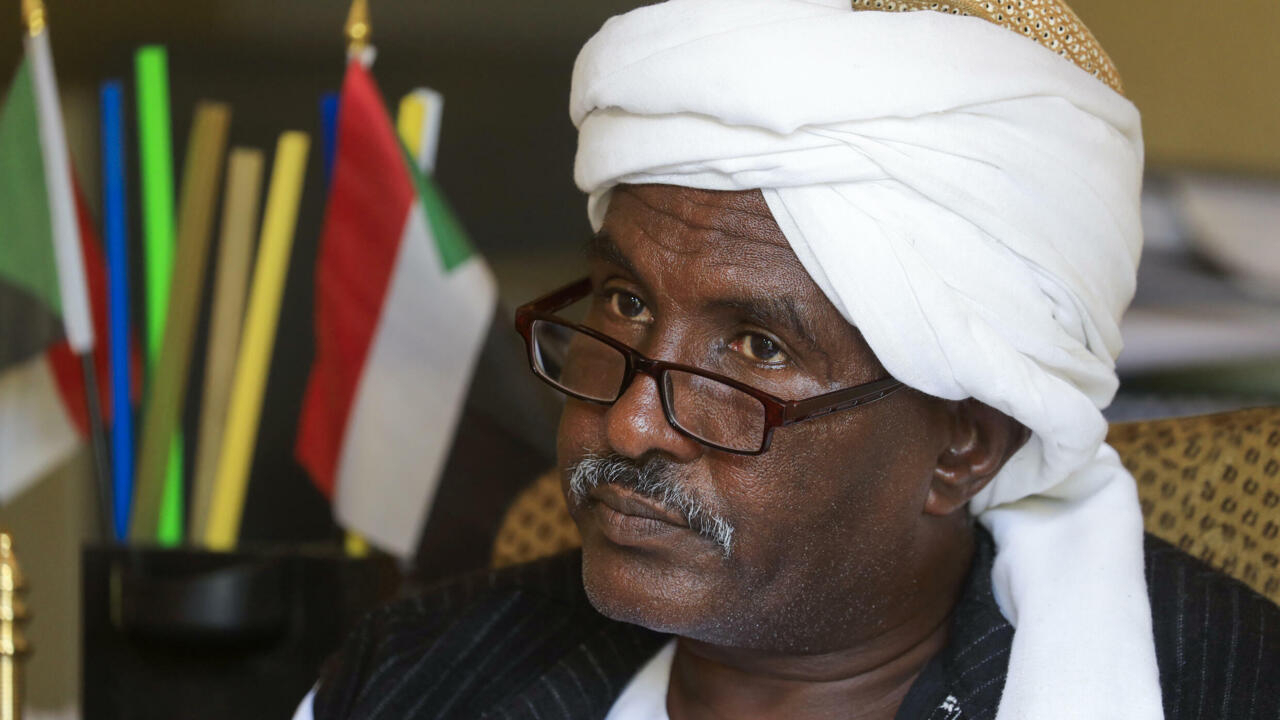 Under the rule of former President Omar al-Bashir, the tribes of eastern Sudan have felt abandoned and neglected, even taking up arms against him. But two years after his ouster, they remain marginalized and economically disadvantaged.

For millennia, the tribes living between the borders with Egypt and Eritrea have enjoyed a unique culture, with traditional clothing, houses and food.

The communities in eastern Sudan largely belong to the Beja ethnic group who inhabit the rocky terrain of Gedaref and Kassala states.

They led a nomadic life as herders and farmers, roaming the lands between the banks of the Nile in the west and the Red Sea coast in the east.

“The Beja have always been opposed to city life,” said Moussa Saeed, professor of sociology at the University of the Red Sea.

Today, around 90 percent still lead a rural existence living in simple huts covered with jute “despite its harshness”, he added.

For more than a decade under Bashir, communities in the East have been part of the armed struggle against his government to protest economic neglect, marginalization and the denial of the right to vote.

At the end of 2018, they joined national protests against Bashir’s regime which ultimately led to his ouster in April 2019.

But in recent weeks, they have been among protesters who have blocked the country’s main seaport at Port Sudan and a key route to Khartoum, straining the already struggling economy.

Like others across Sudan, the Beja supported the transitional government installed in August 2019 until the administration led by Prime Minister Abdalla Hamdok signed a peace deal with the rebel groups for more than a year. later.

Denouncing the rivalries between the Beja tribes, some opposed this October 2020 agreement, which includes a section relating to eastern Sudan.

It was signed by parties dominated by the Beni Amer tribe, but excluded other groups such as Al-Hadendoa.

A leader of the protest, Sayed Abouamnah, said the blockade would continue “until the government heeded our demands … canceling parts of the Juba peace agreement on the east that was signed with people who do not represent eastern Sudan “.

Although the region is known for its fertile fields, rich in gold mines and a hub of maritime trade, it is also the most impoverished part of Sudan, classified by the United Nations among the poorest countries in the world. .

Another protester said that despite a visit from a government delegation earlier this year, their demands came to nothing.

“We handed them our demands, which include the cancellation of parts of the eastern deal. It has been four months and the government has taken no action despite promising to respond to us a week after its decision. visit, “said the leader of the demonstration. Abdallah Abouchar.

The Beja make up about 10 percent of Sudan’s 45 million people, according to the latest official figures released in 2008.

They are divided into different tribes who mainly speak two different dialects, Bedawit and Tiger.

Bedawit – spoken by the Al-Hadendoa, Al-Bosharyeen, Al-Amr’ar, Al-Arteega, and Al-Ashraf tribes – is said to have ties to the Meroitic language which flourished during the ancient kingdom of Kush around 4,000 years ago. since.

Other tribes like the Beni Amer and Al-Habbab, who are said to have originated in the Arabian Peninsula, speak Tigray, a Semitic language spoken mainly in northwestern Eritrea.

They share much of their culture and way of life.

Men also protect tribal women, especially in rural areas where “they are not allowed to be seen by outsiders,” said Mokhtar Hussein, a tribal history researcher.

But over the centuries, this coexistence has been marred by tribal rivalries that have turned into sporadic fighting, often over land and resources.

Tensions peaked, especially between the Al-Hadendoa and Beni Amer tribes, after members of the latter group signed a section relating to the east in the October 2020 peace agreement.

The latest protests, which erupted on September 17 in Port Sudan, were led by Al-Hadendoa tribal leader Al-Nazir Tirk, who demanded the cancellation of the eastern Sudan section of the agreement. .

“We are defending a just cause,” he told pan-regional Al-Hadath last month.

On Friday, Hamdok blamed the latest crisis on the “neglect” and “marginalization” of the East and pledged to address it.

But many Beja tribesmen believe the transition has done little to address their grievances.

“We came out against Bashir in a quest for equality,” said Awhag Eissa of Port Sudan.

“This has not yet been achieved, however.”